The narrow victory of incumbent conservative Andrzej Duda in Poland’s presidential election has dashed any hopes that the country could derail the reactionary Warsaw-Budapest Express. Civil society must now fill in the rifts left by the divisive election campaign.

With the victory of Andrzej Duda, a two-and-a-half-year election cycle in Poland comes to an end. So far, victory seems bittersweet for the PiS (Law and Justice) government, which has been able to retain a crucial element in the country’s system of government. The President is the only official directly elected by the people and plays a key role in the legislative process, as well as shaping foreign and defense policy. The government cannot enact major legislative changes without the president’s approval, and his opinion carries far more than token influence in foreign policy.

The defense strategy conceived in Jarosław Kaczyński’s camp ended up being efficient, but ugly and unlikely to last long. Since the parliamentary elections of 2019, Kaczyński’s coalition has been torn apart by internal conflicts – because of younger coalition partners, which it cannot do without: one is more radical, the other more moderate than Kaczyński himself. The PiS missed the majority in the Senate by only two seats. This limits the possibilities for surprise legislation, at least for a while, while the party resorts to political bribery or deals that delay the legislative process by at least 30 days and the public scrutinizes its most controversial proposals.

The radicals continue to show revolutionary fervor and strive to further the purge of the judiciary, media and non-governmental action. But now that unifying factors like elections and EU budget negotiations are over, how they operate is becoming clear again. Notably, during his first term as president, Duda blocked or delayed government moves to seize power: first on local government reform, then on judicial reform. He had reasons of his own and wanted to put his stamp on the final transformation. At a critical juncture before his campaign, Duda attempted to oust the head of the pro-government public television network. It’s unclear what path he will take in his next five-year term, but from a government perspective, it’s likely to be no less bumpy than the first. 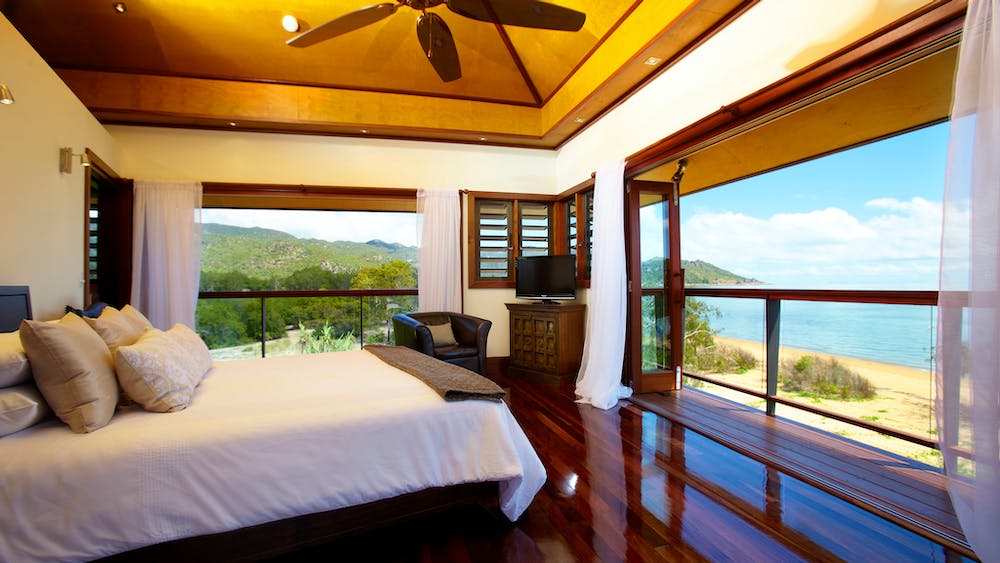 From a European perspective, Poland has confirmed its shift to the right and dashed all hopes that the country could derail the reactionary so-called Budapest-Warsaw Express. On the way to victory with almost 440,000 votes, Duda repeated Viktor Orbán’s divisive statements on gender politics and sexuality, fueled a hypocritical debate against Germany, curry favor with Donald Trump in a kind of political “lap dance” and attacked the Kremlin-backed arguments of anti-vaccination opponents on. Despite taxpayer-sponsored propaganda circulating in the public service media on all channels, Duda and the mayor of Warsaw, who garnered 10 million votes, were neck and neck. Duda’s campaign seemed desperate and there was little hope that public opinion would turn more in his favour.

Now Duda will have to contend with a strained relationship with most other European leaders. The Polish president has confirmed Western liberals’ worst prejudices against Poland: by comparing the LGBT movement to communism, he not only insulted Luxembourg’s Prime Minister Xavier Bettel – and provoked gestures of solidarity from other EU leaders – he also angered one of the key advisers by Donald Trump. Richard Grenell, former US Ambassador to Germany, is at the forefront of a global movement to decriminalize homosexuality. He leads a coalition against Iran, but also decides the future of American troops in Europe. According to Reuters news agency, the plan for a permanent military base in Poland, popularly referred to as “Fort Trump” and a key element of Andrzej Duda’s presidency, has no chance of being revived. Immediately after this news broke, and just a few days before the election campaign, Andrzej Duda rushed to a meeting with Donald Trump in Washington, but there were no concrete promises. The US presence in Poland remains part of NATO’s Eastern Flank strategy, the White House has promised reinforcements here and there, but permanent US military bases will not be built, contrary to the Polish President’s pledges. If the Democratic candidate wins the election in Washington in November, Duda will also have to fight difficult diplomatic battles if he is to save face with a key strategic ally. Joe Biden’s foreign policy team will likely seek to mend ties with key European leaders and mend cracks in the EU that Trump has exploited. Therefore, Duda’s most important project – the Three Seas Initiative with several eastern member states of the EU – could lose its political supporter from the US. While the US will continue to invest in the region – at least to ward off Chinese influence – it must show a different face to the other EU partners. Time will tell whether Andrzej Duda can still be considered a suitable leader of the initiative.

In order to build a club of like-minded people, the cooperation of the presidents from the Visegrád Group (V4) countries is not essential, but it has proved helpful. Because of his passion for skiing, President Duda was able to develop a good relationship with the former President of Slovakia. With the recent election victory of the charismatic liberal Zuzanna Čaputová, however, this good relationship between the heads of state of both countries is history and Andrzej Duda is unlikely to seek the company of the pro-Russian Czech President Zeman or the Hungarian János Áder, who does not have a direct mandate from the population.

The Visegrád countries lack a shared vision for post-pandemic Europe as anti-refugee sentiment is now sharply turning into anti-business and anti-authority sentiment. While the other V4 states have also reached good understanding among themselves and with their respective neighbors about opening borders, Poland lagged far behind.