Our house is being renovated. The landlord is installing new windows, an elevator and gallery apartments in the roof. In addition, the facade is insulated. It is drilled and hammered and the construction dust penetrates through all the cracks. But all this is still somehow acceptable. The scaffolding, which is covered with a close-meshed dirt net, is bad for me; In addition, the windows were shielded with semi-transparent films to protect them from the plaster to be applied and later paint. A condom was put on the apartment building, so to speak. The fact that this shielding is an extreme burden for me as a post-traumatized patient may be understood by someone who is also suffering from acute PTSD, but no healthy person can imagine how deeply such an impairment shakes and worries my mind.

Here is a record of the current misfortunes from my therapy diary. Contrary to what I had suspected at the beginning of October, the ordeal will probably last until shortly before Christmas due to the cold snap that has occurred in the meantime.

We could have had the new insulating glass windows in the bathroom and toilet covered with frosted glass foil; but I resisted it. Frosted glass has long been an essential symbol in my nightmares. They were either rooms behind frosted glass that I couldn’t look into, or I was locked in such a room and couldn’t look out. In any case, something terrible always happened on the other side, or I was threatened by something terrible in the milky room. I could neither ward off nor influence either. But the horror never dissipated, because if I moved, I only came into other rooms that were covered with frosted glass. Most of the nightmares were clinical in nature, were waiting or treatment rooms, and had to do with pain and blood. – If I were to interpret them today, I would rather assume my situation with my father and his bloody rod strokes on my butt and the same torment of my siblings behind the symbolism.

Instead of panes of frosted glass, we will stretch blinds in the window soffits so that we have a clear view of the outside whenever we want and no nightmare can nestle in everyday life.

When I wake up on Monday, the windows have been sealed with semi-transparent foil from the outside. A set-up for the forthcoming further facade work. So the frosted glass has surrounded me through the cold kitchen after all. If the view to the outside was already reduced and clouded by a flow of rubble shielding the scaffolding from the street, we now actually have a frosted glass effect. The nightmare is temporary reality and catapults me into a dysthymic state. I’m pupated inside, paralyzed and don’t want to leave the apartment anymore. Writing and drawing now become my silent connection with the invisible outside. I feel cut off, in an unreal space. It’s a state of disorientation that I maintain even when I go outside. Swimming, group, shopping force me out the door, but I need a lot of effort to step over the threshold and out the door. The feeling of the cocoon is reinforced by a dust protection door in front of the apartment door, and I also sealed the apartment door again with insulating tape to protect against construction dust.

The condition is so terrible that I only found the strength to continue writing in the diary today, October 27th. I feel like nothing has happened, like I’ve been frozen in my chrysalis. An obvious thought of metamorphosis only makes me grumpy and doesn’t want to be formulated further. – I suffer, painlessly, egoless, absent, and yet also creative. Thank God I have my sign system to still send through the cocoon. Real communication is not important here, only the self-assurance of my presence. And here – meanwhile it is November 3rd and the condom is still enclosing the house, meanwhile even darker because of spatters of plaster … And here I should better speak of mine or even better of multiple we, because the self-assurance of my presence counts my shattered being and the feeling of having necessarily gathered my parts instead of seeing the fragments of myself diffusing away in the artificial November mood of milky glass illumination into a wretched mist of soul that is not mine. Yes, the ancestors reached out of their grottos, cold, wet and milky – just grotto newts. They appear to me in the dim light, lurking in the corners, behind the mirrors and shadowed corners. 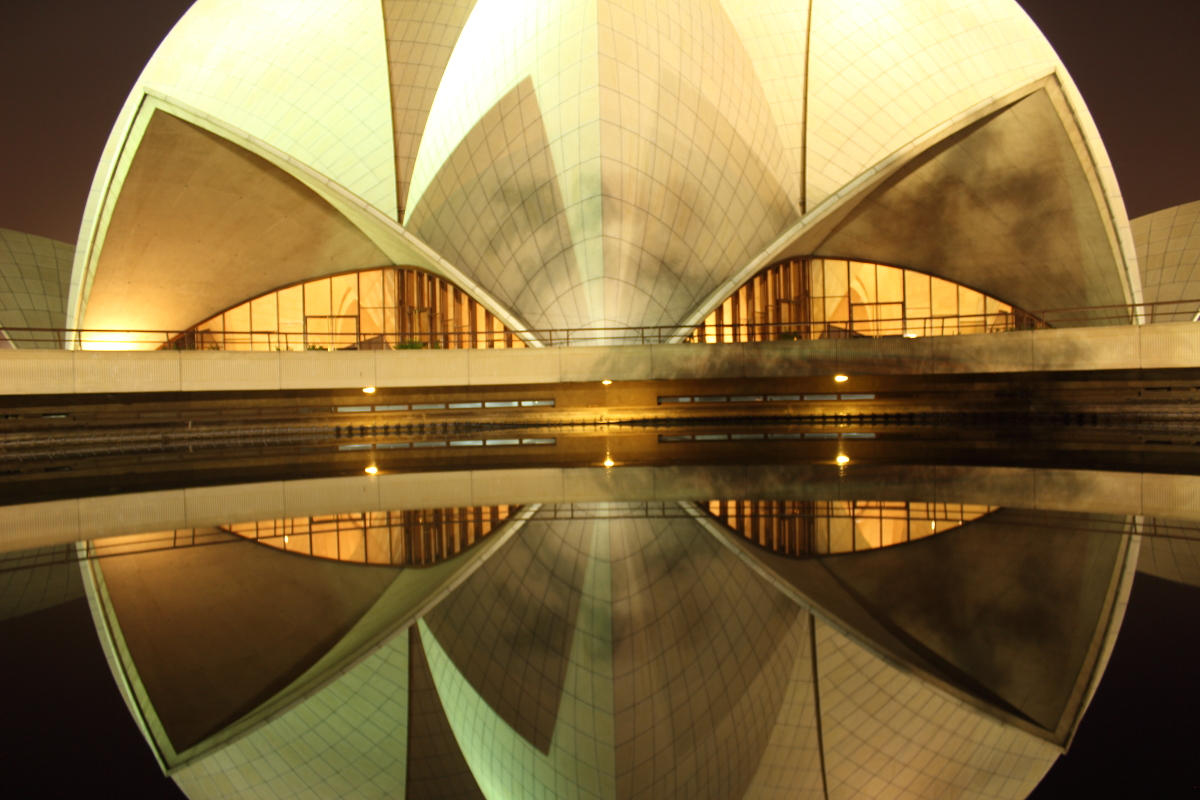 Yesterday I was terribly frightened by a carpet. He’s curled up and leaning against the bookcase in the hallway, because at some point – actually a month ago – the front door is due to be replaced. I see him suddenly, see a face in the pattern at face level, and my breath catches in my throat as my heart leaps out of my chest and blocks my throat. Only then can I gasp and vocalize violently affectively, blowing the terror out of myself.

That’s the mood, and that’s the effect of the clandestine permanent stress caused by my being locked up in my revived, even visualized nightmare of past misery and helplessness, nightmarish remoteness from the world and a lack of perspective, the clumsy clumsy entangled in morbid circumstances who dampens his spirit with alcohol and drugs in order to fleeing and fleeing from the menacing backdrop of his violated depravity, always on the run from the touchers, the snatchers, the female, maternal and, more rarely, the male. On the run from the soul eaters and their own Alb. Somewhere, at some point, he had sunk himself in a frosted glass laboratory, devouring himself like an ouroboros and not spitting it out again; and now it spits on me again, puts and forces me into absences, twilight states, hallucinations; and yesterday I heard that the foils are supposed to be stuck in front of the windows for another four weeks, and I don’t want to and won’t believe it until the four weeks are over, because I can’t stand it any other way than in the belief, which suppresses all reality, that the Alb will also come to an end the next morning. – Revived, indeed now swept into my day in a magically material way, is the constant metaphor of my nightly alb, over and over again, in me, around me, with me… There seems to be no escape…